In our Unit three We are working Throw and Catch, and we are playing funy games such as, balón prisionero, Araña, Batalla campal and the one that we are going to talk about DODGEBALL.
Dodgeball is a game in which players on two teams try to throw large balls at each other while avoiding being hit themselves. In the United States, the game is typically played among children 6-12 in elementary school. However, internationally, the sport has also emerged as a popular middle school, high school and college sport.
There are many variations of the game, but generally the main objective of each team is to eliminate all members of the opposing team by hitting them with thrown balls, catching a ball thrown by a member of the opposing team, or forcing them to move outside the court boundaries when a ball is thrown at them. 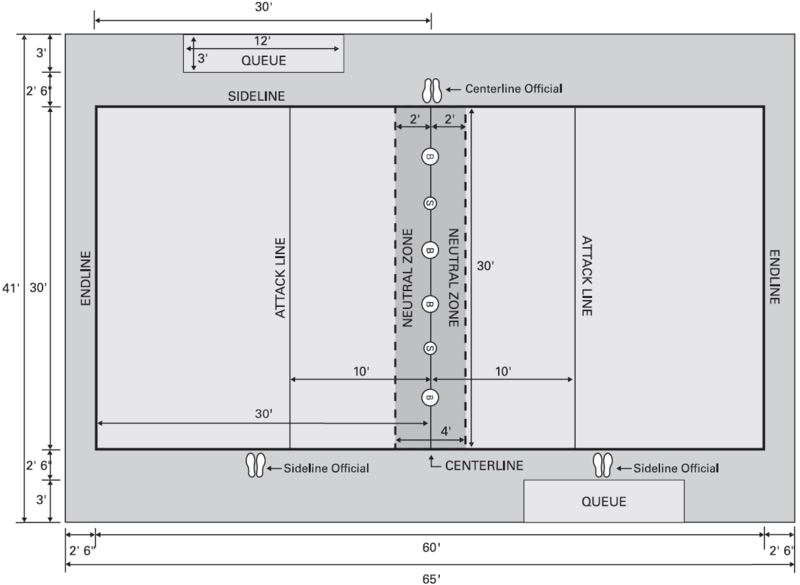 Here you can see some examples of dodgeball  matches: 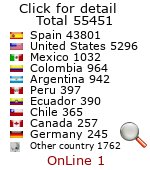